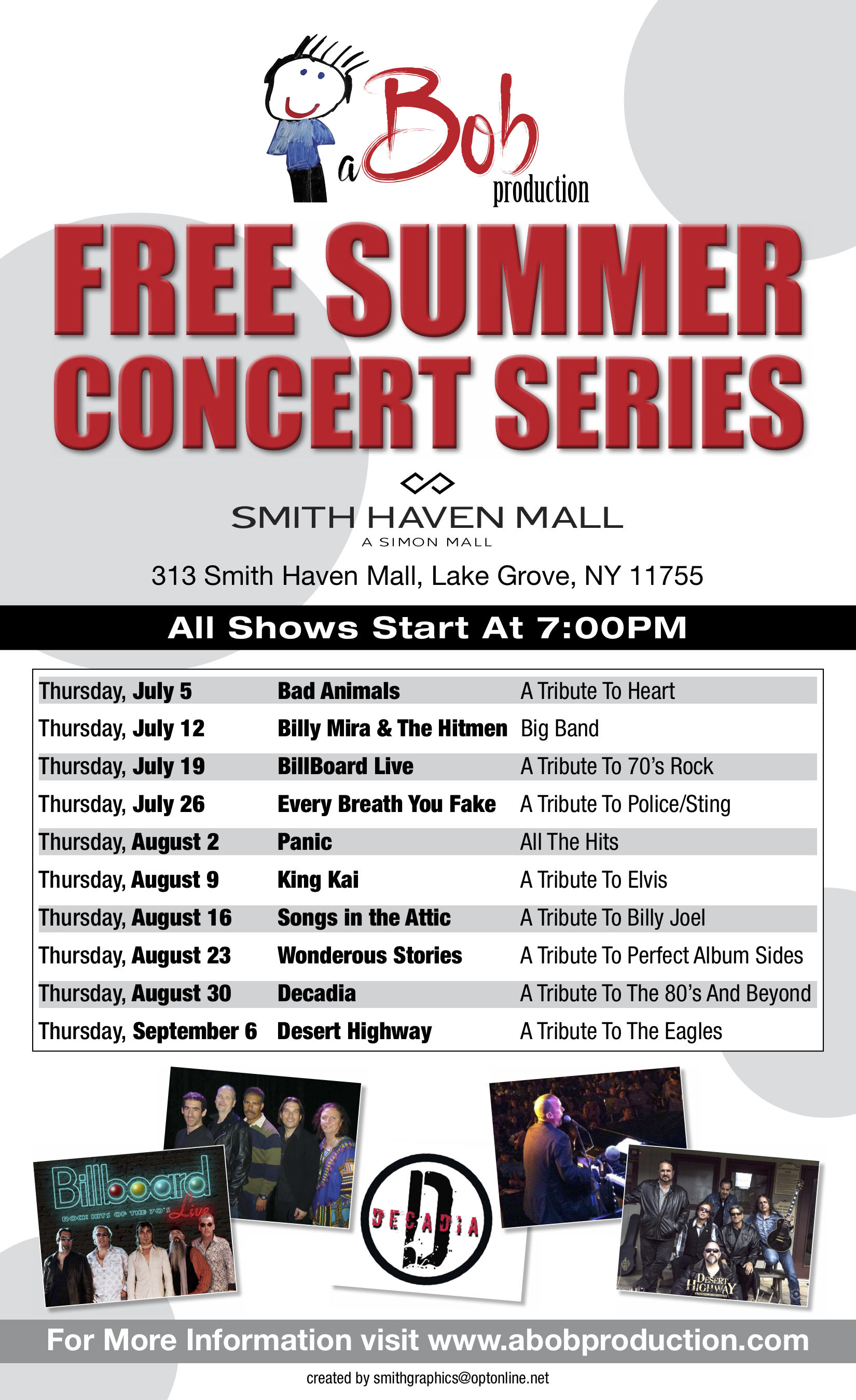 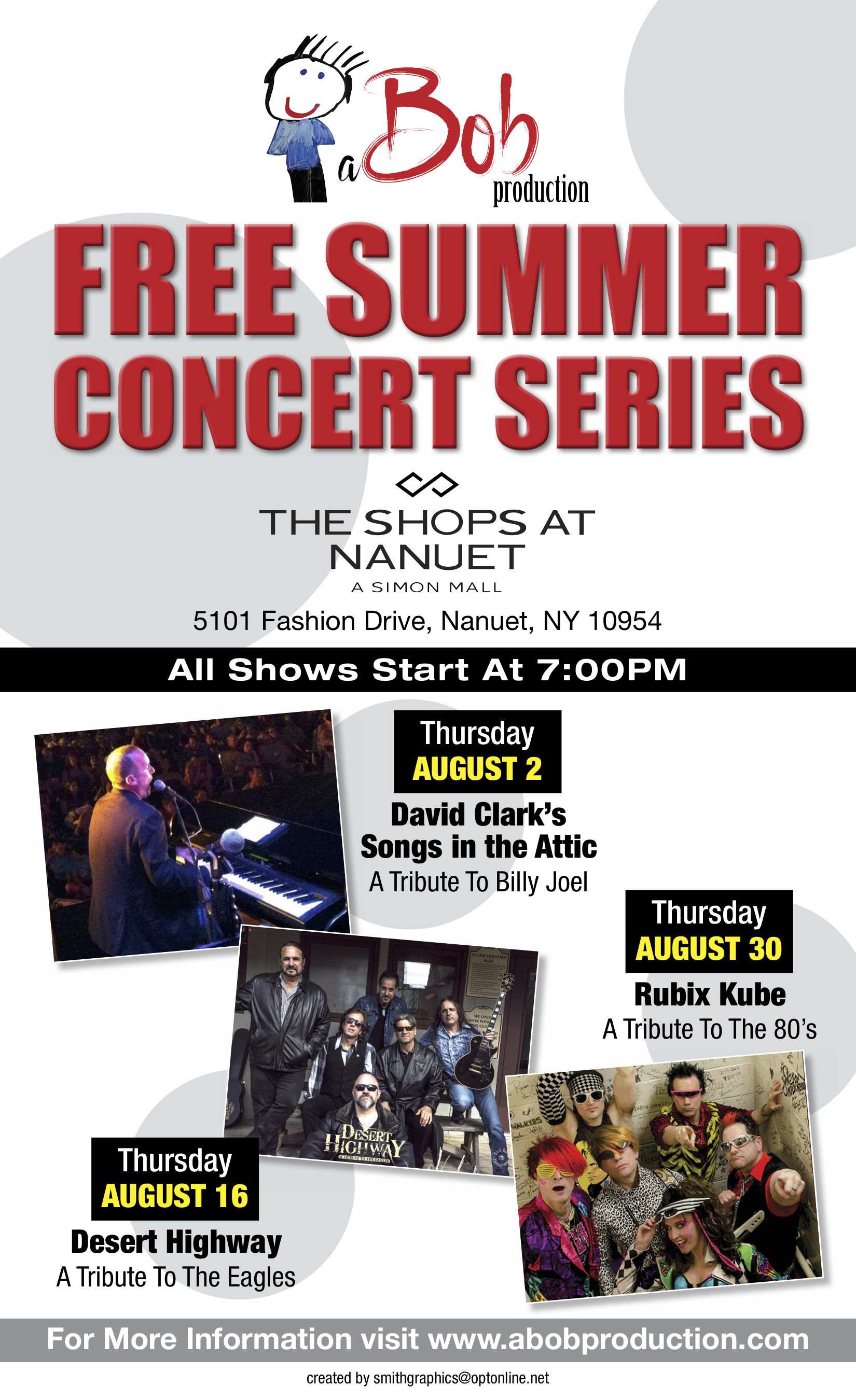 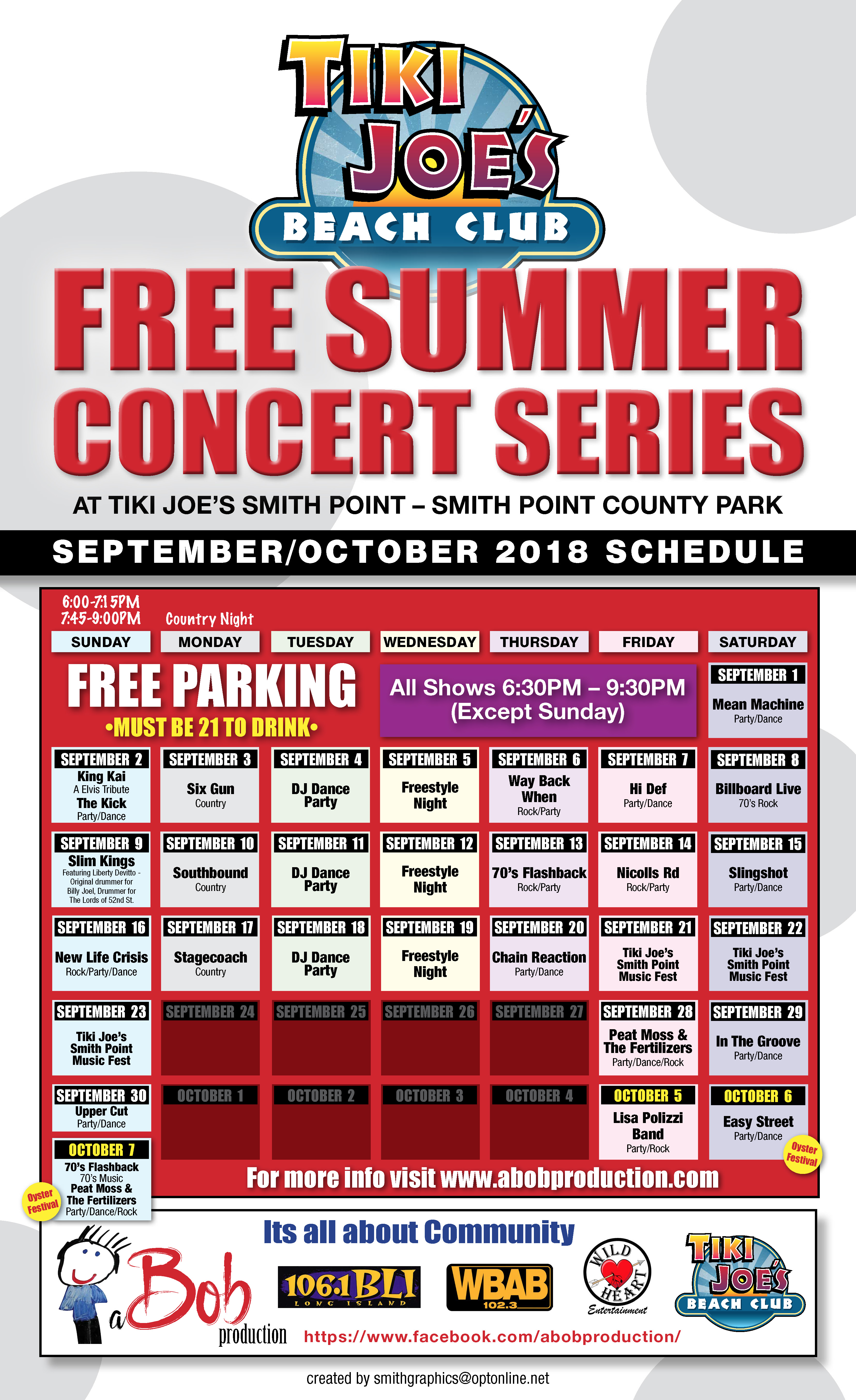 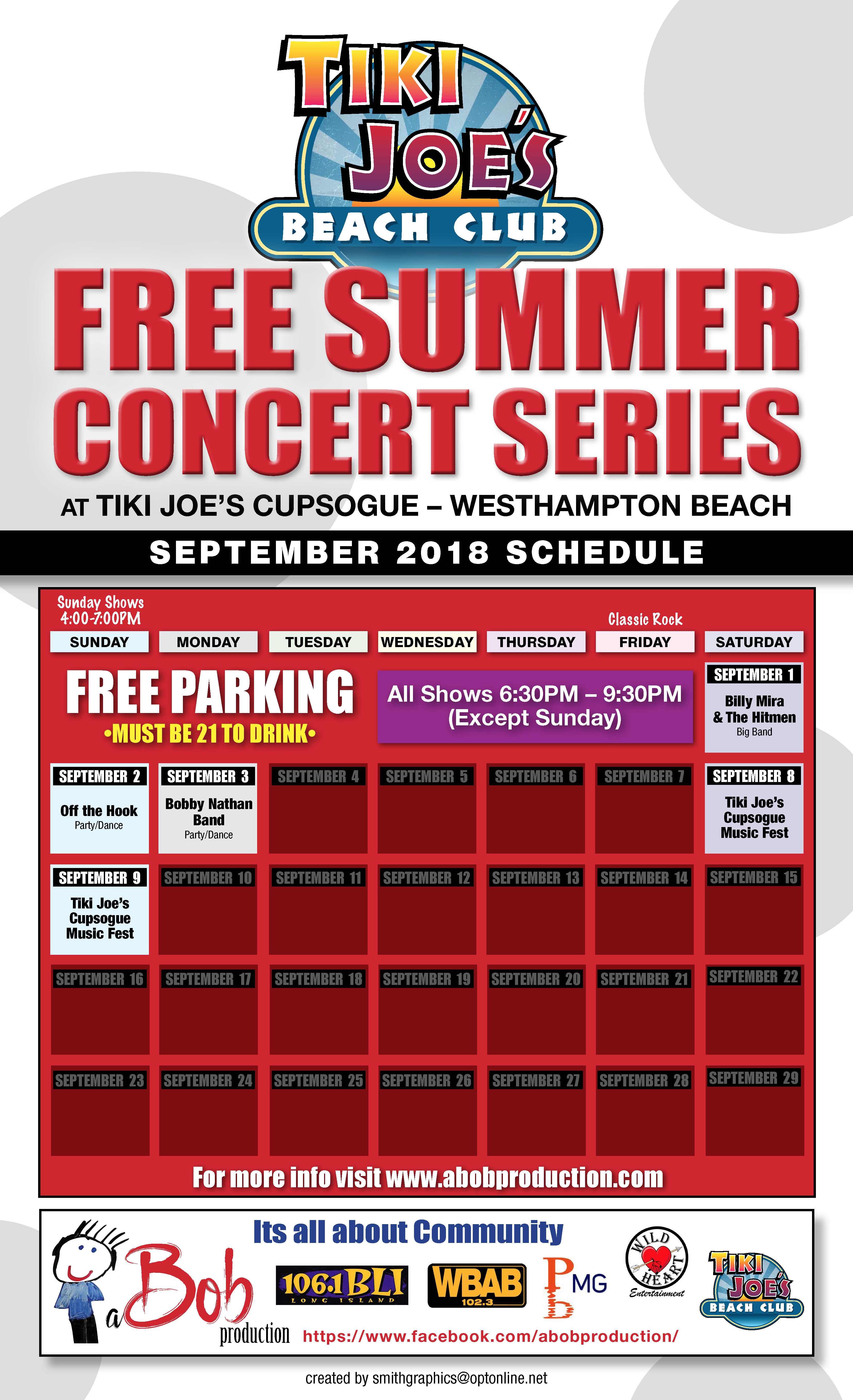 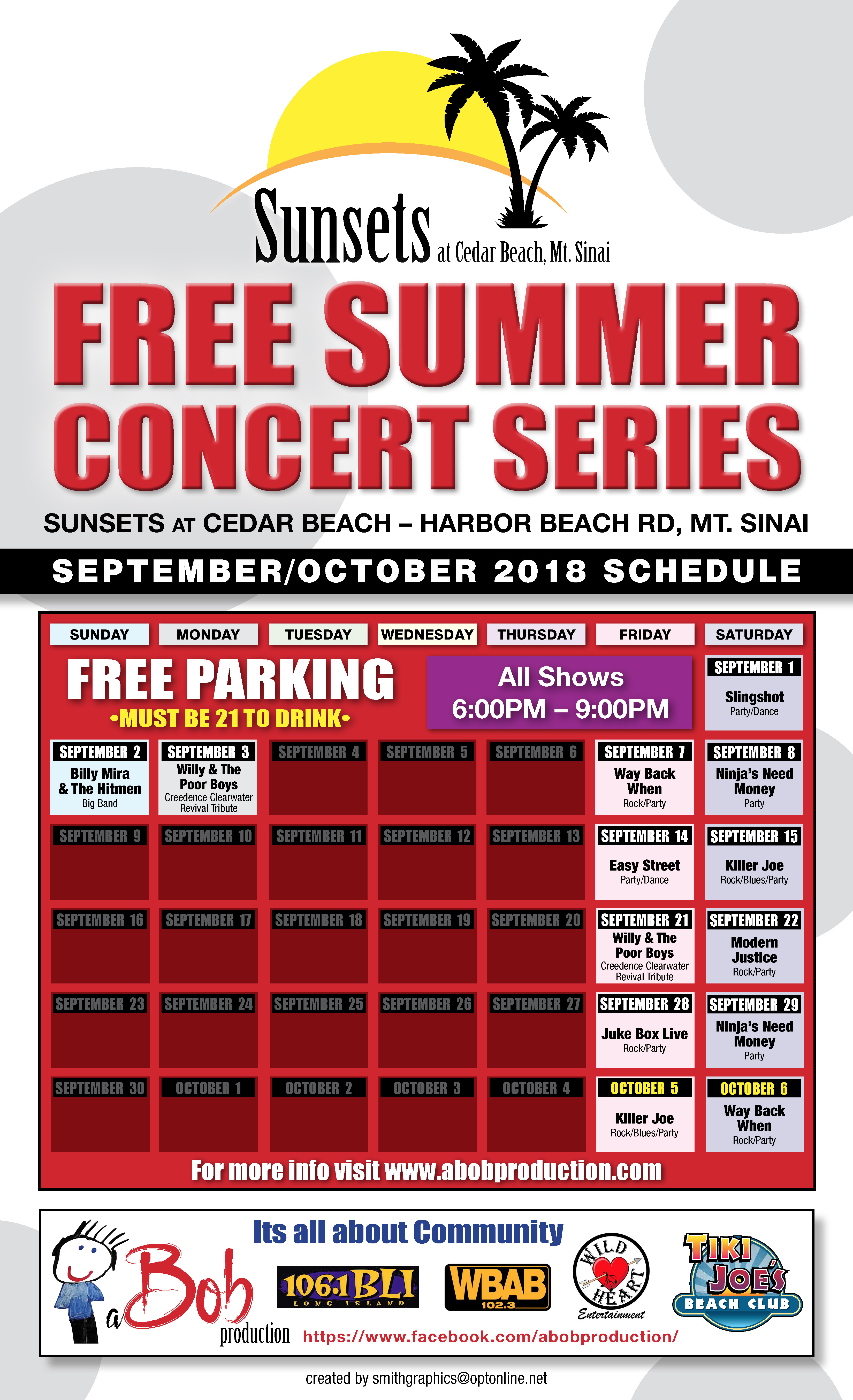 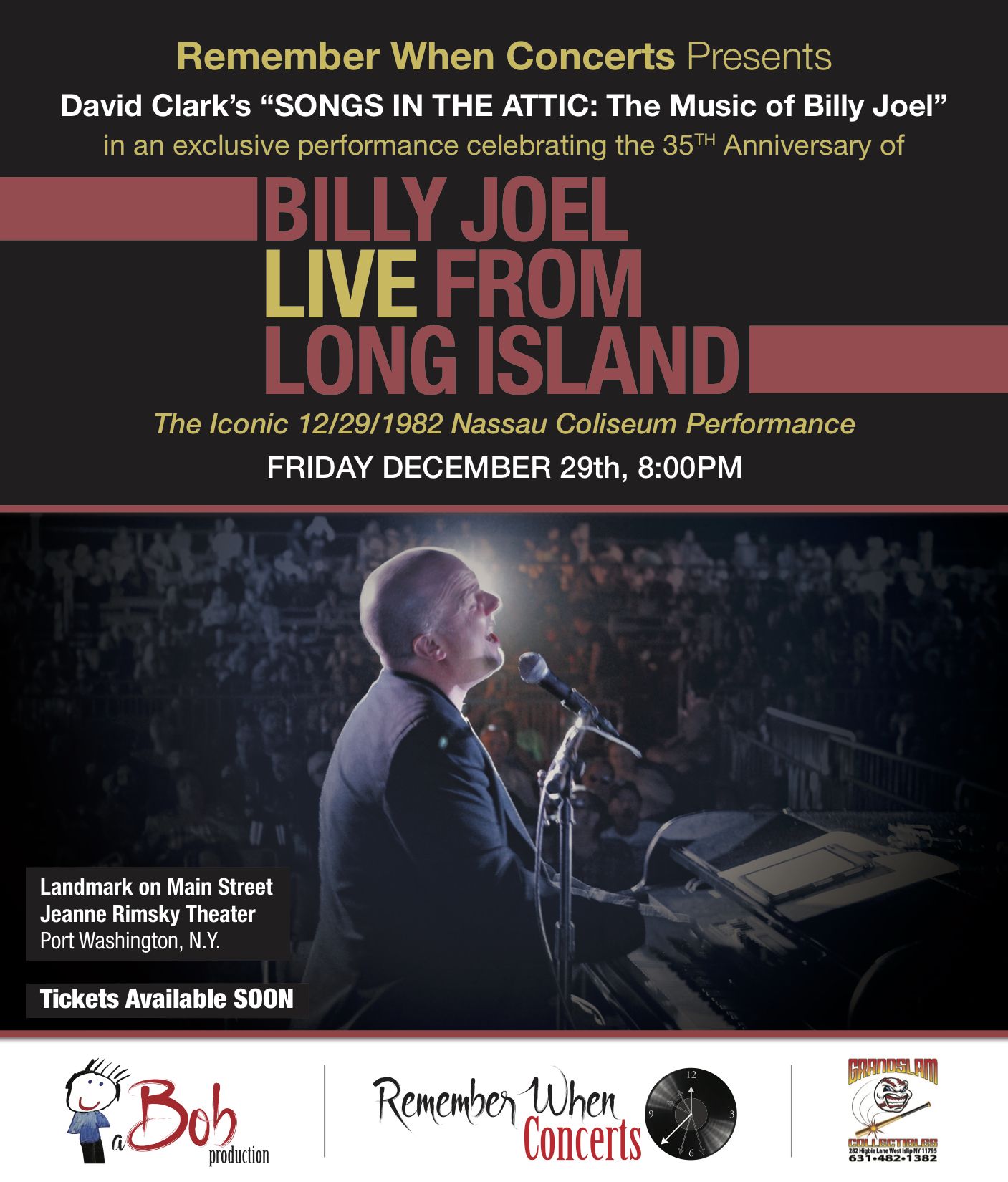 David Clark’s “Songs In The Attic: The Music of Billy Joel”, created in 2011, is one of the east coasts most popular and faithful Billy Joel tribute shows. On the heels of their recent and highly successful tribute concert commemorating “Billy Joel’s Last Play at Shea”, this is the 2nd collaboration between David Clark and Bob Blickwede’s “Remember When Concert Series commemorating iconic live performances.

On December 29th 1982, Billy Joel performed a concert at our very own Nassau Coliseum near the end of his “Nylon Curtain” tour which was filmed and presented as an HBO special and released on home video.

David Clark was in attendance and recalls it very vividly.

“At the time, when my brothers and I got tickets, we didn’t know the show was going to be filmed. I remember how the house lights were always on, prompting a few quips and jokes from Billy. When it was all over, the biggest takeaway was that, despite the house lights being on pretty much all night, it didn’t take away from the power and the energy of the concert. We all saw each other’s faces, 16000 people, all able to see each other with detail. And we sang the songs, danced, and were quite loud. It was one of the most incredible live concert experiences of my life. Pure Billy in his prime. And the set list was amazing." This concert will feature the entire set list that was actually performed that night, including the songs omitted from the home video release.

Celebrate Halloween in Style at The Darlene Graham Band’s Monster Halloween Family Show! This is a Family affair with costumes encouraged for ALL ages! Be ready for an incredible dance party full of Darlene’s original songs and of course Halloween favorites like the Monster Mash, and Ghostbusters! Darlene and her 5-piece band will have you and your family marching in a Halloween Parade, Dance contest, freeze dance, special parent and child dance, Jump, Sing, and lots of not so scary family fun!

At this show EVERYONE is a VIP with a red carpet welcome and paparazzi photographers.  Enjoy a Meet and greet with Darlene after the show.

Contests, Prizes, Giveaways and MORE!! You can NOT miss this event!